Staying at the splendid Kimpton Cardinal Hotel, in Winston-Salem, at the recent ASID Carolinas Chapter Fall Conference was a designer’s dream.  The former headquarters of the R.J. Reynolds Tobacco Company has been transformed into a boutique hotel and luxury apartments. Completed in 1929, the original Art Deco structure was designed by Shreve & Lamb who went on to design the Empire State Building in New York City.

The team for the adaptation of the Reynolds Building into a hotel and apartments, included Gensler, Theresa Fatino Design, crème, and Ohm Lighting.

A mix of textiles and colors in the “Living Room” of the Kimpton Cardinal hotel creates a lively spot to enjoy a cup of coffee or a glass of wine.

An adult slide in the basement recreation area adds to the sense of whimsy found through out the property.

Best of all the Kimpton Caridnal Hotel accommodates furry guests as well.

Mr. H says: Buildings, too, are children of the earth and sun-Enjoy!

The Chrysler Building in New York City is one of the most recognizable Art Deco building in the United States.  Distinctive elements include the horizontal black-and-white stripes between floors, the geometric decoration, the streamlined eagle heads and the radiator caps with wings The interior is the ultimate in luxury with inlaid woods, exotic marbles, ceiling frescoes.

Once a Tudor royal residence, Eltham Palace was transformed into a striking Art Deco mansion by eccentric millionaires Stephen and Virginia Courtauld in the 1930s. 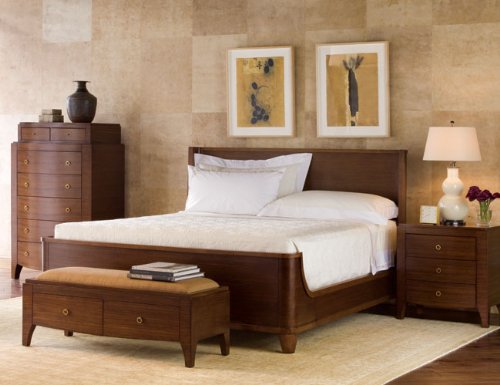 Mr. H says: In troubled times we should look to the optimism of the Art Deco movement-Enjoy!